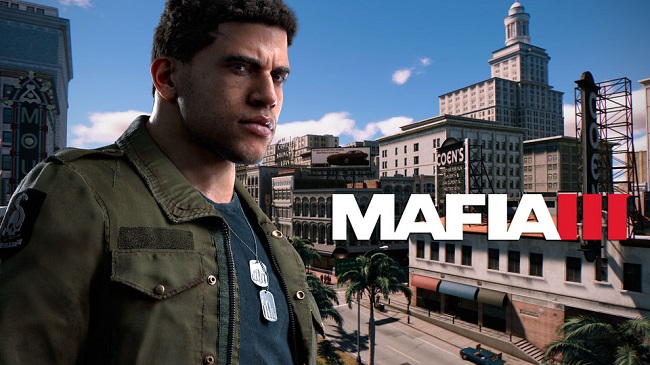 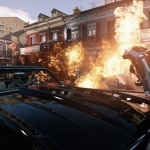 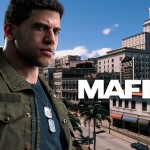 Organized crime has always had its go-to goons. The wise guys with slicked back hair, wingtipped shoes, and suits impeccably pinstriped. That romanticized imagery has been the well-tread territory of the Mafia series so far, but that’s changing with the arrival of Mafia 3.

Set in 1968, Mafia 3 stars a brand new protagonist, Lincoln Clay. He’s half-black, half-white, which matters since his story unfolds in the deep south of New Orleans, where outward, violent racism was a part of everyday life at the time. Clay’s got it tough, because he also grew up an orphan, constantly looking for family, which he found in the army during the Vietnam War. Suffice it to say, he’s seen some things.

Lincoln Clay isn’t the most well-adjusted man, but it’s hard to blame him. After returning home from the war, and finding a new family in the “Black mob”, he once again loses it when the Italian mob wipes them out, shoots Clay in the head, and leaves him for dead. And he takes all these anti-hero ingredients and plays the part brutally well, unleashing a rampage of pissed-off vengence that devastates the Italian Mob and creates a power vacuum for organized crime in the city. A space Clay is more than willing to fill. 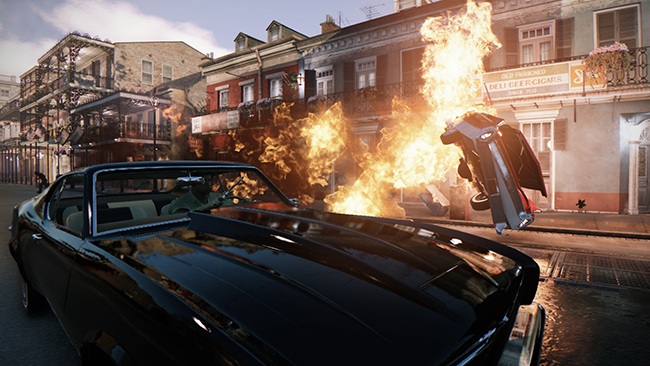 But there’s a lot of groups vying for power in New Orleans. For all the brutal, unflinching violence he doles out at the end of his army-issued combat knife, he’s actually got a knack for bringing people together. As Clay you’ll be able to bring several gang leaders into your fold to serve as lieutenants in your budding criminal empire. Cassandra and her Haitians, Burke and his Irish, and the protagonist from Mafia 2, Vito Scaletta, who lends his faction of Italians. These three lieutenants will grant you special abilities and unlocks if you show them favor, or bicker and betray if they feel you’re giving away their piece of this new crime pie.

The entire premise is raw, and sensitive, like an exposed nerve. New Orleans in the late ‘60s is a racial hotbed of bigotry and inequality, and in the world of organized crime, it’s shockingly amplified. But it’s also an exciting period of change. Powering through country roads and around street corners in boxy muscle cars suits the weighty physics-based driving of the series. Listening to the quintessential tunes of the era – Paint it Black, Along the Watchtower, and Fortunate Son, to name a few – adds a rebellious crunch to the glossy romance of yesterday’s first family of crime. There’s new energy in the series and it’s got the potential to strip the Goodfellas veneer from organized crime and carry it some place new.