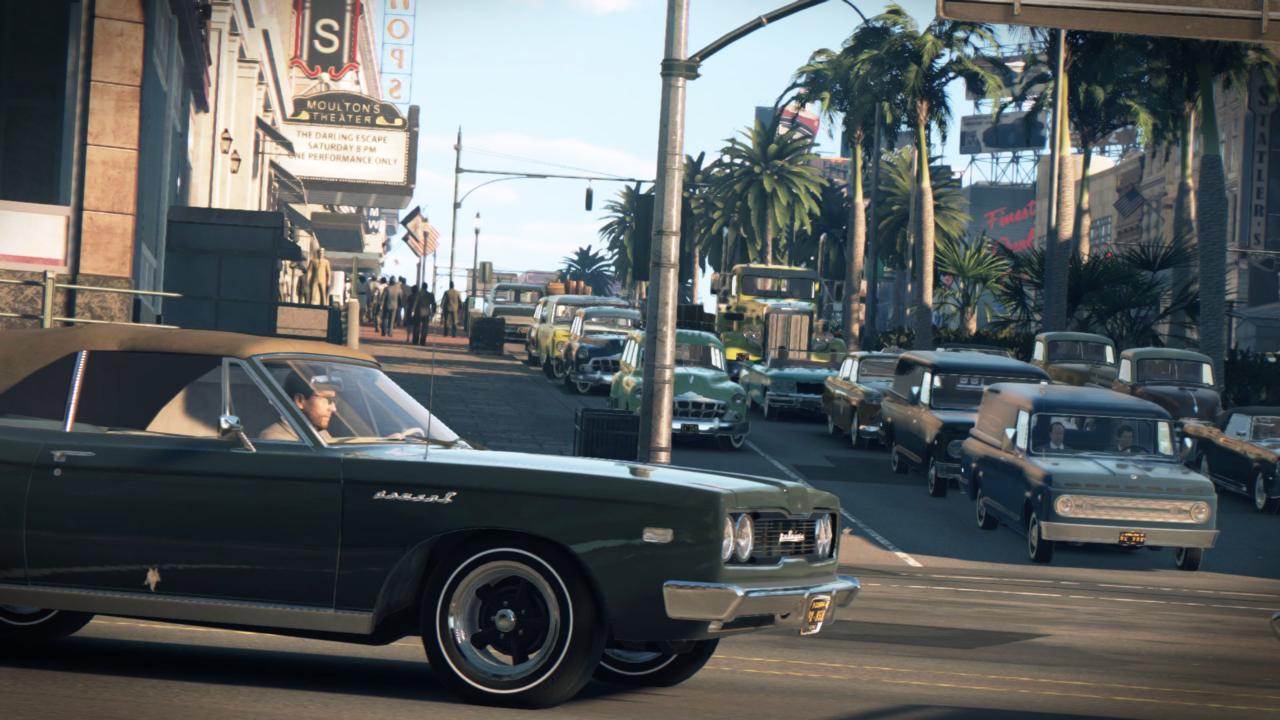 Mafia III is planned to be released this autumn but for now you can already take a glance at the upcoming game. Game publisher, 2K has announced 20 minutes of Mafia 3 gameplay footage. It features the game’s battles, driving and criminal shelters. You can watch the video here.

Mafia 3 gameplay shows main character Lincoln Clay’s battle to take down a mafia boss. The action is set in the imagery city of New Bordeaux. Gameplay is full of brutal action as it shows how Lincoln Clay works his way through brothels and drug dens. If you wish, you can find more information about Mafia 3’s criminal rackets here.

Mafia III will be released on October 7 and it will be available for PS4, Xbox One, and PC. 2K also released a story trailer, which features cage fighting and police chases, recently.