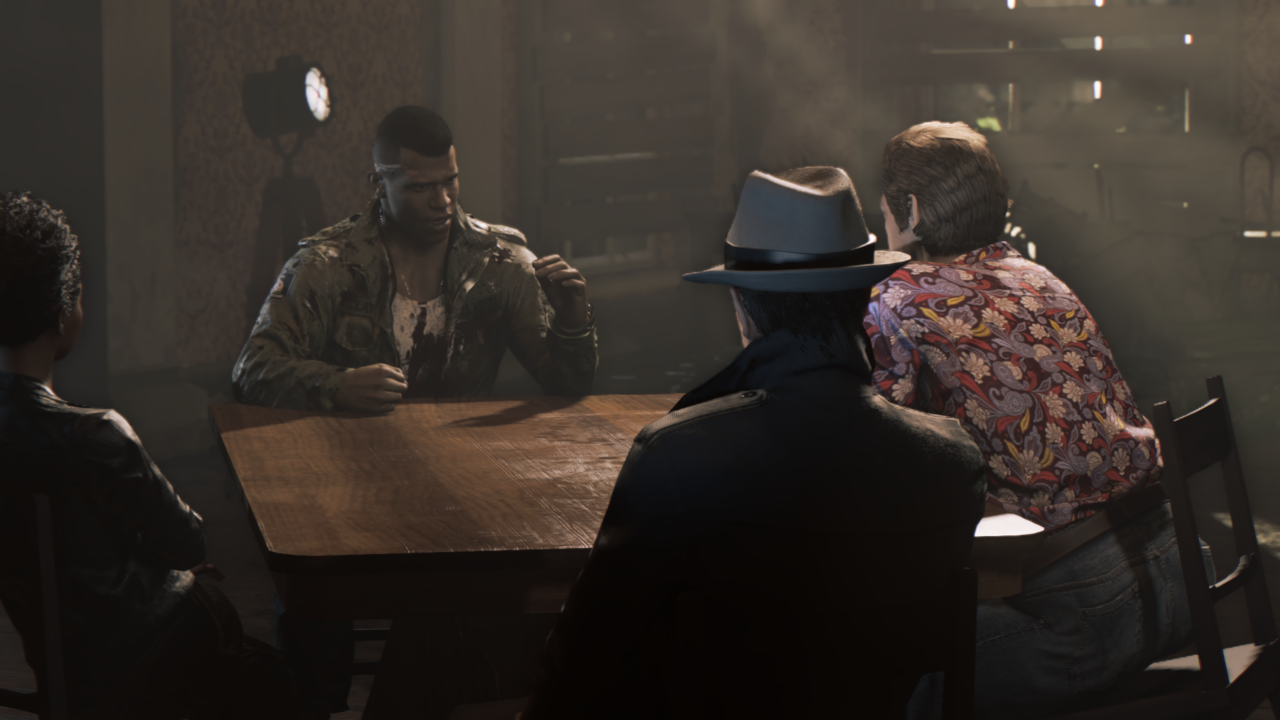 As the official Mafia 3 trailer is going to be released at E3 next week, 2K Games published a new video that spotlights Mafia III criminal rackets and ways to end them. The video is called “The Criminal Ecology”.

The video is about Mafia III’s criminal rackets and it explains how you can choose to participate in any number of missions in a criminal racket. All of these missions belong to a larger story and each racket has its own boss that you need to defeat in the end.

Moreover, each racket is shielded by “enforcers” in Mafia 3. You can choose to kill those enforcers to make your hideout raid easier to accomplish or you can leave them alive. Also, you can blackmail some lower-level bad characters to get useful information that would make things easier for you in Mafia III.

This trailer is the second one of Mafia III that came online recently. The first trailer featured main character of the game Lincoln Clay who was shooting enemies and fighting in a steel cage match.

Mafia 3 is planned to be launched in October 7, 2016. It will be available for Xbox One, PlayStation 4, and PC. Recently 2K, Mafia 3 publishers, also announced that there will be more than 100 songs on the Mafia III soundtrack. It will also include some famous tunes performed by The Rolling Stones, Jimi Hendrix and many more.