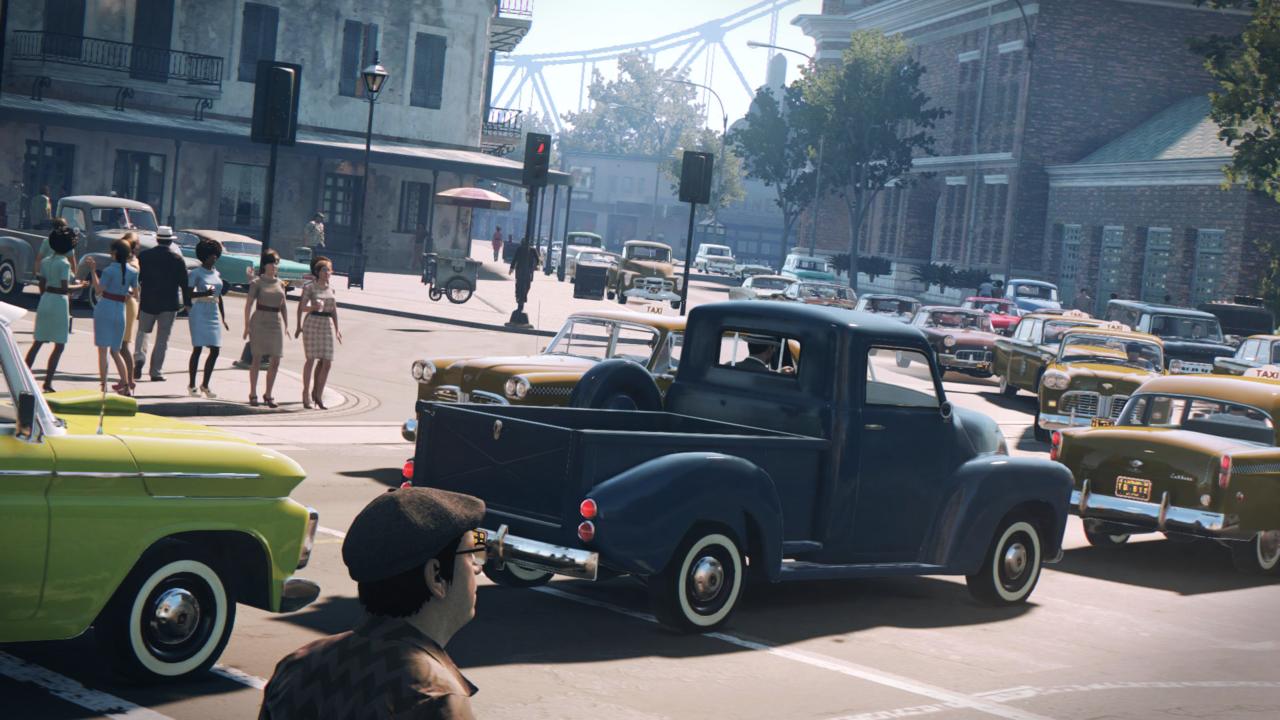 As we are all waiting for the full Mafia III trailer to be revealed during E3, 2K Games has published a teaser that gives a quick impression on how our awaited game will look like.

The Mafia 3 teaser video is full of action: gun fights, James Bond-like- boat series, car chases and some boxing included. You can watch the video here.

Mafia III will appear on October 7, 2016. It will be available for Xbox One, PlayStation 4, and PC. Recently, 2K has revealed that there will be more than 100 songs on the game soundtrack. The soundtrack will include some wonderful tunes performed by The Rolling Stones, Jimi Hendrix and many more.

Collector’s Edition of Mafia 3 was also released. It will cost $150 and will have some cool stuff added.